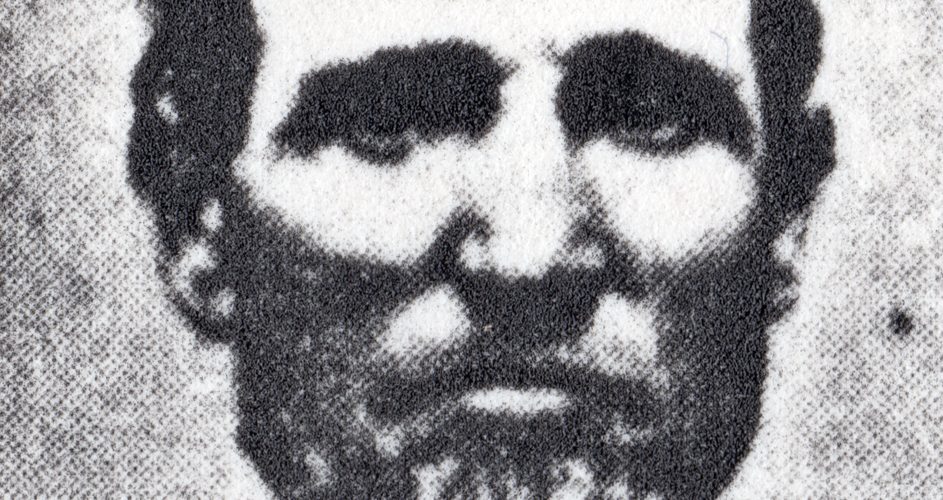 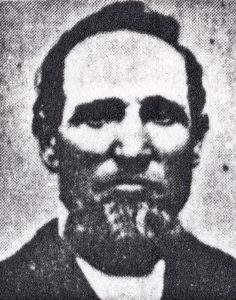 Peter (or Peder) Fredrick Petersen was born in Liseleje, Denmark, on August 29, 1831, to Fredrick and Ann Thompson Petersen. Peter received military training in his youth and in 1848 fought in the war between Germany and Denmark.

Since his backyard was in a strait between Germany and Sweden, Peter became a fisherman. He could dock his boat near the back of his property and unload the fish. Two or more people owned a boat jointly as the nets were too heavy to handle alone. Peter had an interest in a number of boats.
Peter joined the Mormon Church while living in Liseleje and married Anna Kistern. Shortly after their second son was born, Anna died of smallpox. Because Mormons were hated in Liseleje, Peter could not bury his wife in the town’s cemetery. Shortly after this incident, Peter and his sons boarded the ship William Tapscot for America. His son Nelse died during the seven-week journey.

In 1860, the family joined a wagon train headed for Utah. Because Peter could afford a wagon, four oxen, and two horses, the family was able to reach Utah ahead of most travelers. After unloading his wagon, Peter backtracked with provisions to help others.

Peter settled in Brigham City. He married Maren Christena Olsen in 1861. A few years later they moved to Mantua where Peter became a farmer. He died on November 1, 1908. (Peter’s wife Maren and their four daughters are shown in the photograph. The couple also had five sons.)