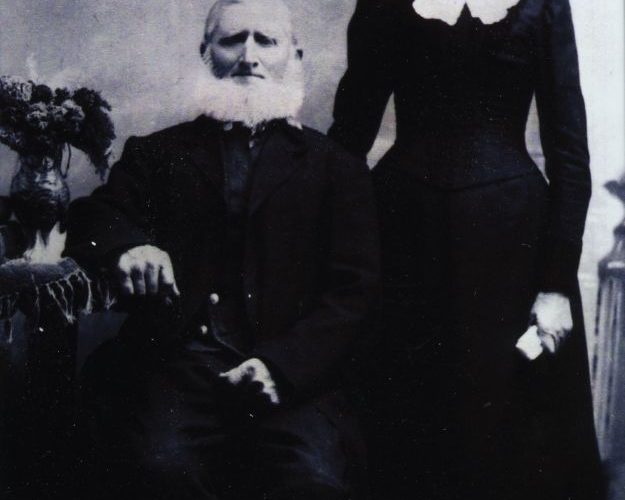 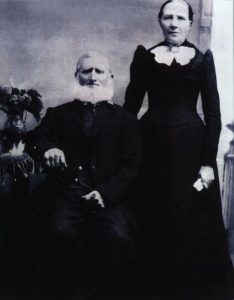 Anders Nielsen Andersen was born October 31, 1812, in Lystrup, Presto amt, Denmark to Niels and Annie Christoffersen Andersen.
In his youth, Anders learned to use a cradle for reaping grain in the summer and to look after animals in the winter. While working for a wealthy farmer, Anders fell in love with Catherine Sophia Pederson, who supervised the dairy. They married and had daughter Annie Chrestina in 1852 and son Jonathan Nielsen in December 1865. Jonathan was born in Brigham City.

Anders and Catherine learned about the Mormon Church from missionaries. Anders read the Bible and Book of Mormon out loud at night while Catherine spun fiber into yarn. He said the Bible was for the poor because the rich did not believe in it. Catherine joined the Mormon Church a year before Anders. The couple left for America in March 1862. Catherine became ill on the seven-week voyage and was inspired to ask the ship’s cook to prepare some flour mush, which saved her life.

Anders and Catherine settled in Brigham City. They lived with friends for a short time and then in a cellar on a lot where they eventually built a house. Anders constructed many roads in Box Elder County.