Vere Forrest was born on 18 August 1852 in Scotland in the Vale of Leven where she worked in the cotton factories beginning at age 10. Her parents joined the Church of Jesus Christ of Latter-day Saints, then sailed with their children and 375 new converts on the steamship Minnesota from Liverpool to New York. On 25 June 1869 Vere and her family were part of the first company of saints to arrive in Utah Territory by train. Vere worked for Mary Jane Neely Wright, a resident of Brigham City. She married John Dick, they had five children, then divorced. Vere married John Brigham McMaster and with him had four children. He served as bishop of the First Ward for 15 years. After his death, she served as the Relief Society President of the First Ward throughout the 1910s.

Vere carried nine pregnancies but attended seven of her children’s funerals. On 4 October 1910, her stepson Thomas Michael McMaster was helping his wife connect their new electric motor to their hand-crank washing machine. When he touched the cable, 2,300 watts of electricity shocked and killed him. Vere lived next door and when her 17-year-old daughter Verna heard the screams, she was the first to run over in her nightgown. When she saw her stepbrother standing there with his hand on fire, she attempted to pull the cord away from him and she too was electrocuted. The Box Elder News reported that as Verna was falling to the ground, her mother Vere caught her daughter’s limp and lifeless body in her arms. All the businesses in Brigham City shut their doors the day of the double funeral.

Vere lived until the age of 74 and died “with her boots on” on 10 March 1926. She was buried in the Brigham City Cemetery next to her husband J.B. McMaster, her parents, her brother, her sister, and four of her children. 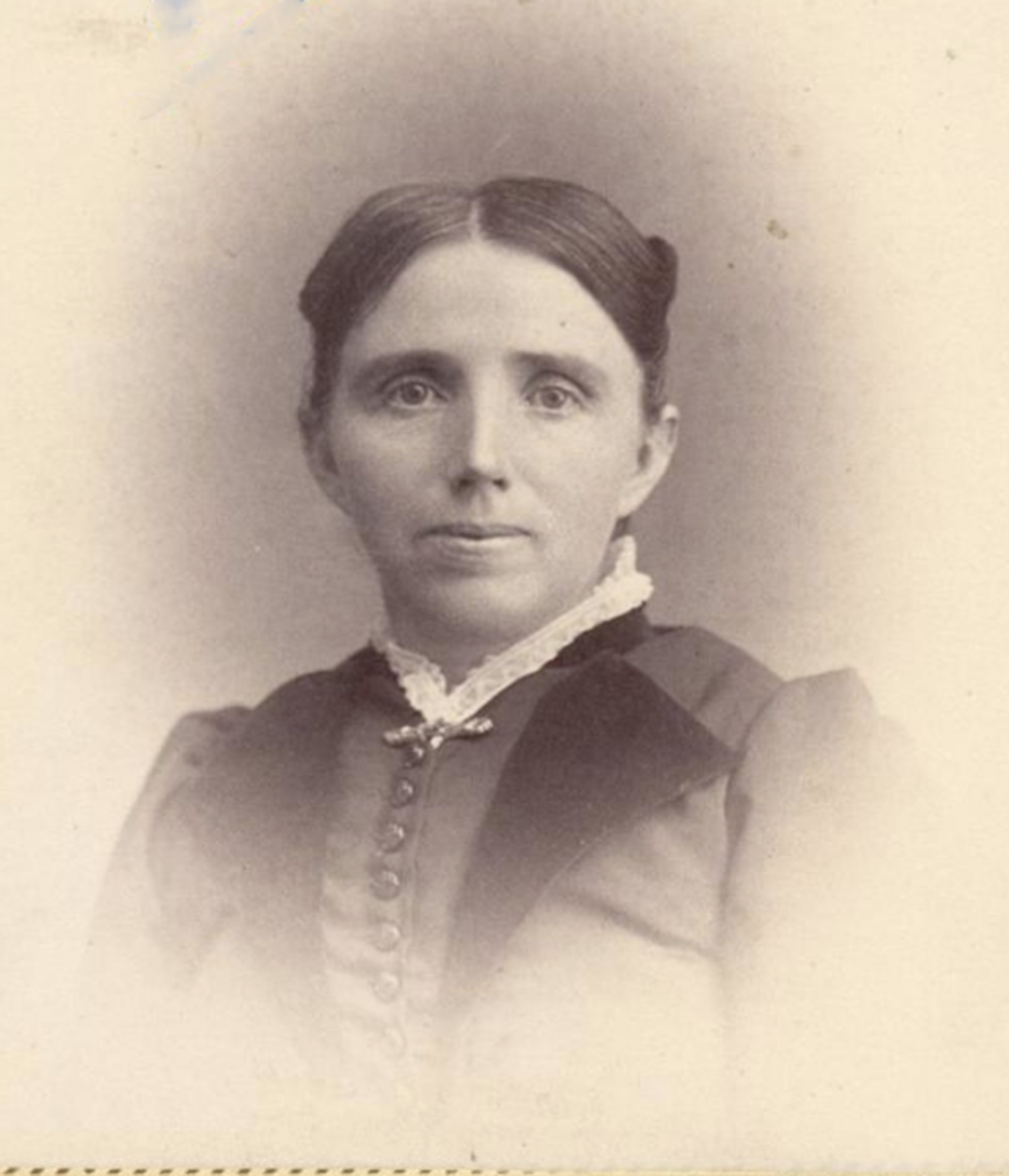 Mary Jane Neeley was born on October 8, 1833, in Vermillion County, Illinois, to Lewis and Elizabeth Miller Neeley. The family was acquainted with Mormon Prophet Joseph Smith while living in Nauvoo, and Mary Jane would...