Lorenzo was reared on a farm with his sister Eliza. Both enjoyed reading and writing. (Their cousin was Henry Wadsworth Longfellow.) When Lorenzo’s friends wanted to play and couldn’t find him, they would say, “He’s hid up with his book.”

Even though Lorenzo was being raised in a religious home, he was more interested in the military than religion. He even persuaded Eliza to make him a uniform because only she “could make it so precisely to my liking.” Lorenzo soon realized a career in the military could only be achieved with a college education. He enrolled at Oberlin College.

While at Oberlin, Lorenzo learned Eliza had joined the Mormon Church. She was living in Kirtland and teaching school for the family of Mormon Prophet Joseph Smith. Lorenzo wrote Eliza and inquired about her new religion. When he left school, Lorenzo traveled to Kirtland to visit Eliza. Lorenzo became acquainted with Joseph Smith and subsequently joined the Mormon faith in June 1836.

Lorenzo was called on a mission to England in 1840 where he had the honor of presenting a Book of Mormon to Queen Victoria.

Lorenzo Snow was ordained President of the Church of Jesus Christ of Latter-day Saints in 1899 and moved to Salt Lake City. After his death on October 10, 1901 and funeral in the Salt Lake Tabernacle, his body was returned to Brigham City for burial.

His remains, lying in a white coffin, were transported by special train to Brigham City. A glassed-in hearse pulled by white horses took the body from the depot to the cemetery. Children strewed flower petals in the path of the funeral procession as a cortege of Brigham City people followed to pay their last respects to their beloved leader.

One of Lorenzo Snow’s staunchest supporters was his sister Eliza. She predicted, quite accurately as it turned out, that her brother’s legacy would be recognized and lauded by future generations of residents of the community he colonized:

Generations hence, when its illustrious founder sicLorenzo Snow did not found Brigham City. shall be sleeping with the fathers, Brigham City will be an unique, interesting subject for the study of the sociologist, and the review of the historian It will stand as an example of a city that grew up on a pure co-operative plan; it will prove that social commonwealths are possible; and it will historically perpetuate to the Latter-day Saints themselves the order that the Prophet Joseph revealed as the basis of a millennial society. Truly is Brigham City a great social monument of the age. Its venerable founder is worthy of immortality for the social problems he has solved for our latter day Zion; and the people who have so nobly wrought with him are worthy of remembrance in the pages of history.1 Eliza R. Snow Smith. Biography and Family Record of Lorenzo Snow. Salt Lake City, Utah, Deseret News Co. Printers, 1884, p. 290 http://archive.org/stream/biographyfamilyr00snowrich#page/n9/mode/2up 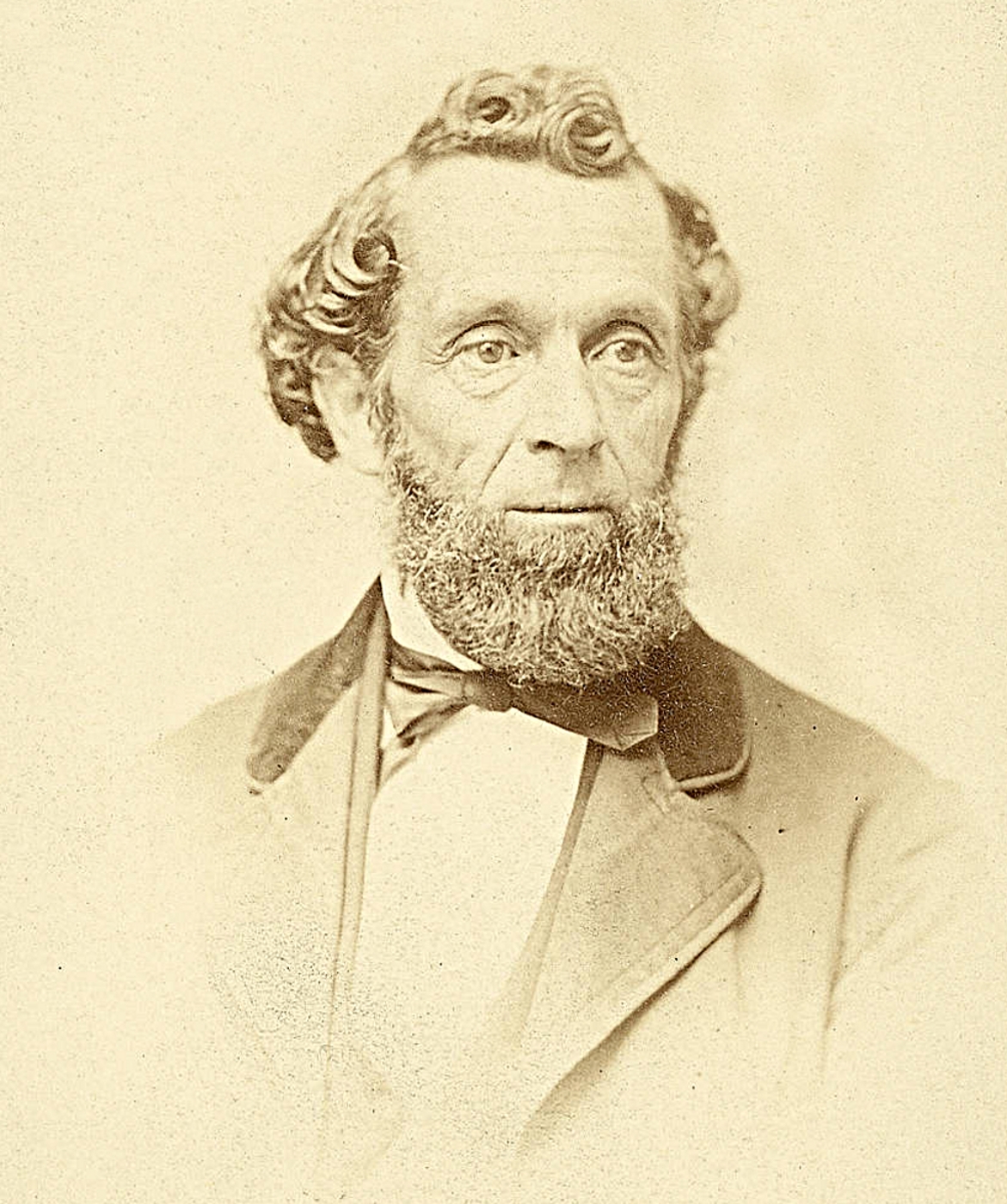