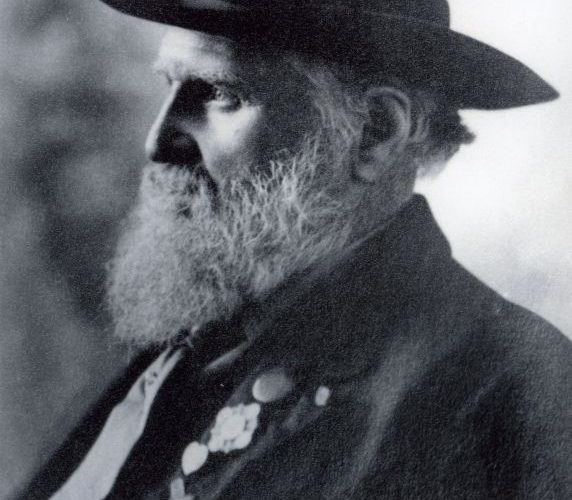 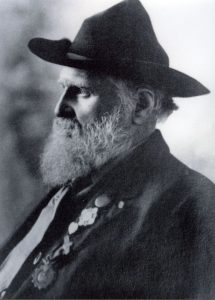 Samuel Alonzo Whitney, Sr. arrived in Utah in 1847. When Samuel was about 15 years old, he lost his left arm in a threshing accident. Despite his handicap, Samuel became a Pony Express Rider and was the first person to carry mail from Cache Valley to Brigham City. Even though it was dangerous to travel alone because there were some renegade Indians, Samuel never had problems with any Native Americans because he befriended them and learned to speak their language. In fact, he became an interpreter for both Chief Washakie of the Shoshone and Chief John of the Sioux. Word spread that Samuel had the “gift of tongues.”

When he was asked to meet and guide wagon trains into Salt Lake Valley, Samuel learned to speak a total of 13 languages because the travelers were religious converts from all over the world.

At age 50, Samuel lost a leg when a load of timber rolled over it. The accident didn’t slow him down. When he was 70 years old, Samuel stopped a team of runaway horses hitched to a wagon with no driver. The people who knew Samuel said he had “true grit.”