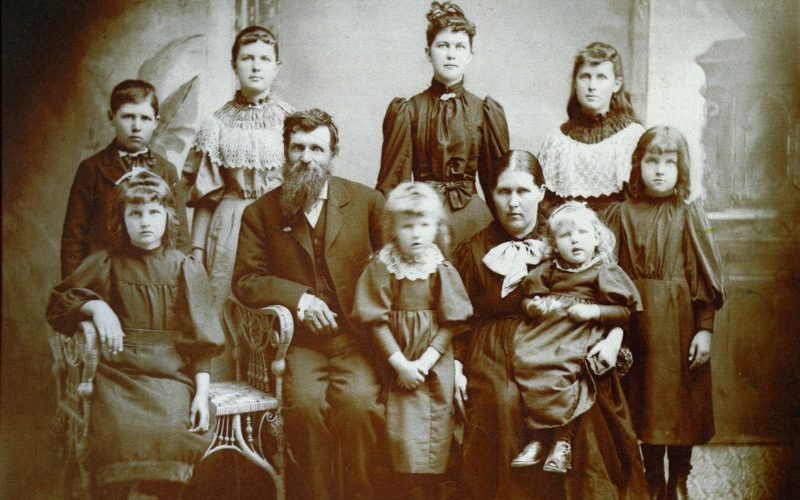 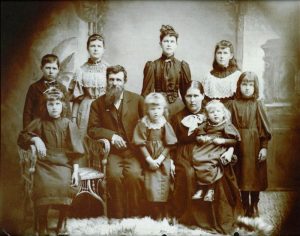 Rasmus Julius Smith was born Aug. 20, 1843, in Foldbjaerg, Vraa Parish, Denmark, to Juliane Sorensdatter and Rasmus Smith. In October, Juliane moved to Ravnstrup leaving Julius to live with relatives. When Juliane joined the Mormon Church on Nov. 14, 1852, she brought Julius to live with her as she planned to take him to America. After arriving in New Orleans, mother and son traveled by steamboat to St. Louis, Missouri, then continued to Brigham City, Utah. Julius walked all the way.

When Julius was 14 years old, his mother made arrangements with a silversmith and watch repairman in Ogden to teach Julius the trade. His employer was strict and demanding, and Julius missed his mother, so he walked home. His mother took him back, and Julius learned how to repair clocks.

Julius secured employment on a ranch in Montana as a herder in 1861. At times it was necessary for Julius to eat from the garbage placed behind the eating houses. Following a serious illness, he returned to Brigham City.
On Aug. 7, 1871, Julius married Josefina Beckman. In 1882, he was called to work as a hod carrier on the Logan Temple. For almost two years, Julius walked 22 miles from Brigham City to Logan every Monday morning and returned every Saturday. He also helped build the old Brigham City Tabernacle and the new one following a fire. In addition, Julius peeled bark in the hills for a tanner.