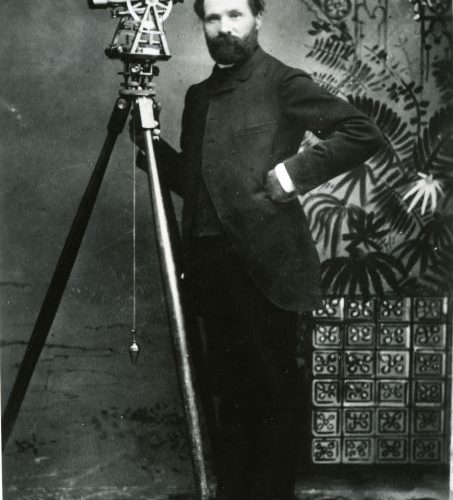 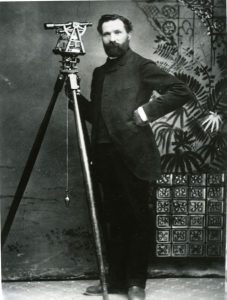 Nephi Peter Anderson was born on November 29, 1847 in Sjaelland, Denmark, to Peder and Karen Olsen Andersen. Nephi had seven siblings, including three sets of twins.

During his youth, Nephi was “taken up with books and was a bright and a good student,” according to a biography.

Nephi joined the Mormon church on March 7, 1866. As a result, his father disowned him. Nephi immediately contacted the Mormon missionaries for support and shortly after was called to serve a six-year mission in Denmark. While walking down a street one day, Nephi passed an attractive girl. He turned around to get a second look and was delighted when she glanced back at him. Her name was Mette Kathrine Jensen, and she was a Mormon convert.

In 1882, Nephi was elected Surveyor for Box Elder County. The family moved to Brigham City the following year. The job was only part-time, so Nephi also became the Justice of the Peace. In 1885, Nephi was appointed Deputy General Surveyor and held this position until his death on June 4, 1910.